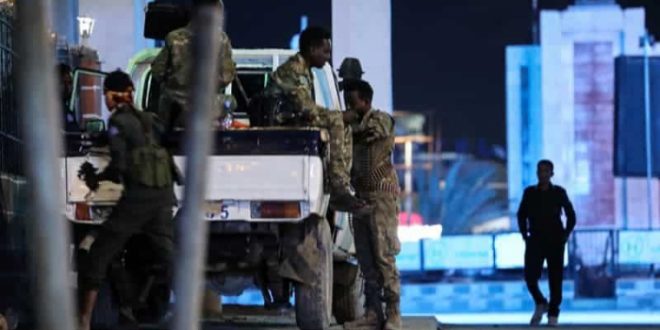 The attack on a hotel in Mogadishu, the Somali capital, by Al-Shabab Islamist militants caused the death of at least 21 civilians, according to a new official report on Sunday.

The attack lasted 30 hours until Saturday evening, according to reports.

The attack was the bloodiest in Somali Capital since the new President Hassan Sheikh Mohamud took office in June and is putting pressure on the federal gouverment, appointed in early August after months of political instability.

Health Minister Ali Haji Adan “confirmed at this stage (the death toll of ) 21 and 117 injured” in the Hayart hotel attack.