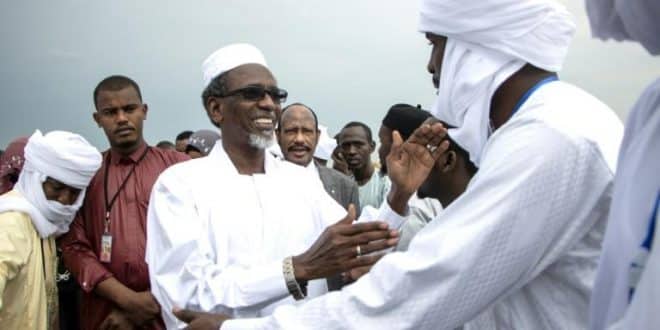 One of Chad’s most prominent rebel leaders, Timan Erdimi, returned home on Thursday after 17 years in exile to take part in national talks aimed at paving the way for elections.

Exiled for years after attempting to overthrow former president Idriss Déby Itno, Timan Erdimi returned to N’Djamena on Thursday, two days before the national dialogue between the opposition and military leaders.

The leader of the Union of Resistance Forces (UFR), is due to take part from Saturday in a major inclusive national dialogue, which should lead to “free and democratic” election and the transfer of power to civilians.

Also note the return on Thursday evening of other exiled rebels including Gassim Cherif, head of a dissident faction of the CCMSR, another important group.