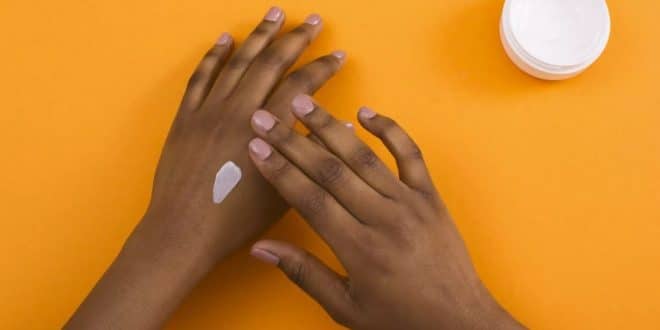 The Cameroonian Minister of Health, Manaouda Malachie, banned in a press release the sale of lightening products, marketed by 5 companies, including that of opposition MP Nourane Fotsing.

Traders who did not like the ban reportedly threatened the minister.

In an interview with Naja TV, the minister said ” you can’t imagine the number of calls and threats I’ve received since the communications are out.”

“People do business for business in a area we don’t need. All because we are in a public health, it’s not defended to make money, but we have to have in mind the public health as a target,” he justified.

In addition, Mr. Manaouda said the import of these products was not approved because the products contained substances harmful to our health.

But the chief of staff of MP Nourane Fosting (whose products are also banned) didn’t appreciate the minister’s action and said the products are harmless.

“These products are not harmful, they are beauty drinks. Today we have 124 samples of these products which are in the laboratory of Cameroon and they will be slice in some days”, he reacted.