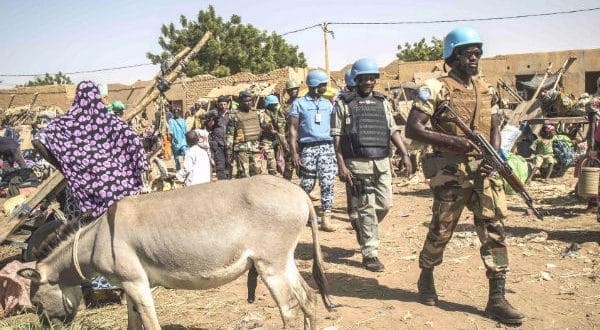 Deadly attacks by armed groups are increasingly frequent in the Sahel, where terrorist threat extends from the northern regions of coastal countries. Should coastal countries prepare and anticipate their security and political responses?

Now that France left Mali at the insistence of the Bamako junta while the situation is worse in Mali, Niger and Burkina Faso, African countries must take their own responsibilities. Unlike in Mali, Beninese Patrice Talon is asking his French counterpart Emmanuel Macron, visiting Cotonou in July, to help him acquire more equipment, such as drones.

Among the coastal states, Benin and Togo bought a heavy toll with murderous attacks targeting the northern region.

“The deterioration of the security situation in Burkina Faso and Mali has made the northern part of the coastal countries a new front line against groups operating in the Sahel”, notes the German Konrad Adenauer Foundation.

For Jeanninie Ella Abatan, researcher at the Institute for Security Studies (ISS), “since 2019, studies have shown that some violent extremist groups are already sourcing from coastal countries, not only for logistical and operational purposes but also for fundraising purposes.”

“It is imperative that the State responds to the needs of these populations, that they feel protected by security forces, at the risk that they turn to these groups for protection” she proposed.