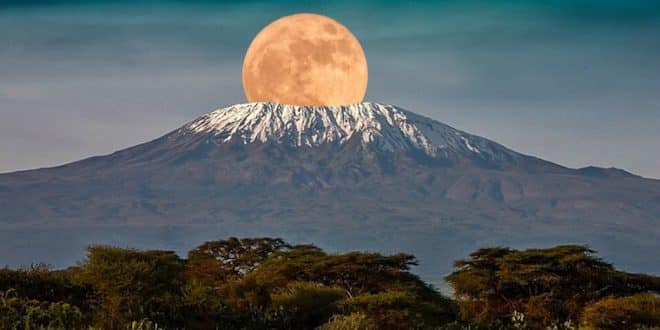 Tanzanian government announced that it installed a high-speed internet service on the top of Kilimanjaro in order to improve safety of porters and climbers during their ascent to the highest point on the African continent, The Guardian reported.

The network was installed at 3720 meters above sea level.

During the inauguration of the event which he described as “historic“, the Tanzanian Minister of Information, Nape Nnauye, announced that the summit of the mountain, at 5895 meters, would be connected to the Internet from here the end of the year.

“Previously, it was a bit dangerous for visitors and porters who had to do without the Internet,” he said.

Each year, around 35,000 people attempt to climb the highest peak in Africa. A tourist attraction that represents an important source of income for Tanzania and neighboring Kenya.

On Mount Everest, the highest in the world, mountaineers already have Internet access, both to be able to contact emergency services and to share their adventure on social networks.