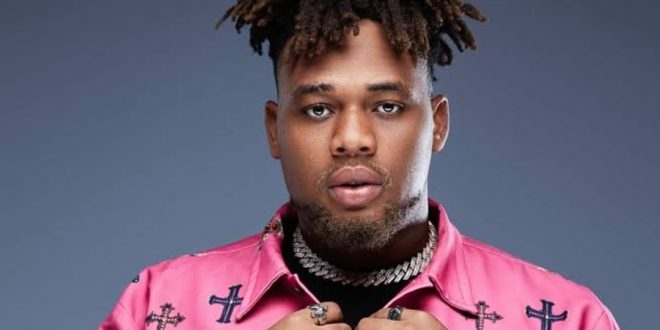 Nigerian musician Buju BNXN will have questions to answer after boasting on Twitter of how he spat on a police officer’s face, police have said.

The musician, whose real name is Daniel Benson, has since deleted the tweet.

A spokesman of Lagos state police said the star “will surely answer for his assault on a police officer”.

Benjamin Hundeyin also said in a tweet that the police officers involved would also be investigated if it turns out they misbehaved..

Local media outlets report that the musician was involved in an altercation with police officers on Wednesday afternoon – which may have led to the tweet.

A video of the confrontation has been circulating on social media.