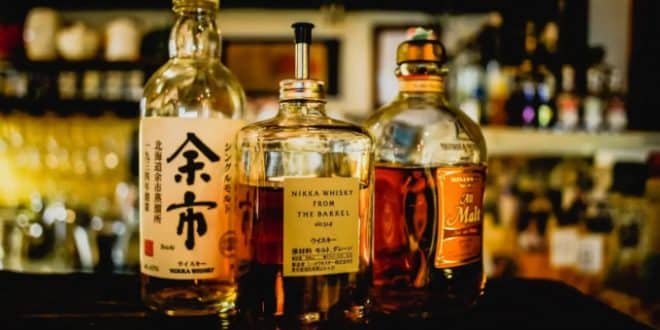 Authorities in Japan are venturing down an unexpected path to make up for their budgetary shortfall: reviving alcohol consumption among young people.

To achieve this goal, tax authorities launched a campaign to collect ideas from young people aged 20 to 39 to make the drink popular again.

Decline in alcohol consumption observed in recent years in Japan is putting its economy in great difficulty.

The administration did not hesitate to use an atypical lever to try to get out of the economic trap. With “Saké Viva!”, the National Tax Agency has just launched a campaign aimed at boosting alcohol consumption among its population.

The process is simple: it involves turning to young people – that is to say the age group from 20 to 39 years, sounding out their ideas to give new popularity to this declining practice. Interested parties have until September 9 to submit their suggestions, after which the finalists will be invited to a gala in Tokyo on November 10. And the state promises to market the winner’s proposals.