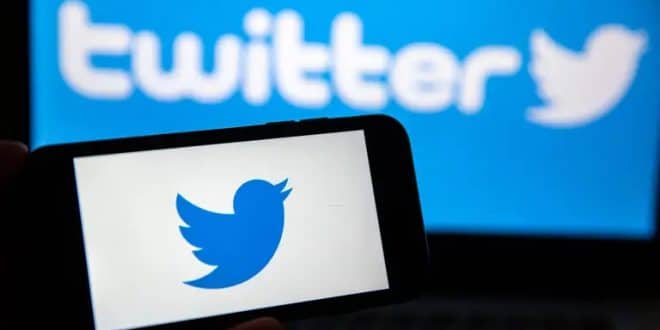 A Saudi court has sentenced Salma al-Shehab, a student to 34 years in prison for “providing assistance” through her tweets to political opponents who seek to “disturb public order”, according to a court document seen by AFP on Wednesday.

This is bad news for Salma al-Shehab who is not only sentenced to 34 years in prison, but also ordered to leave her country for a similar period of time after her release from detention.

Dentistry student at the university of Leeds in England, Salma al-Shehab was arrested in January 2021 while on vacation in Saudi Arabia.

In June 2022, a court of first instance sentenced her to six years in prison, three of which were suspended. But the sentence was considerably increased after to 34 years. The appeal judgement can be challenged within 30 days before the Supreme Court.

The London-based human rights organization ALQST denounced in a statement “the longest prison sentence ever imposed by the Saudi authorities on a peaceful activist” in a context of “already excessively harsh repression.”