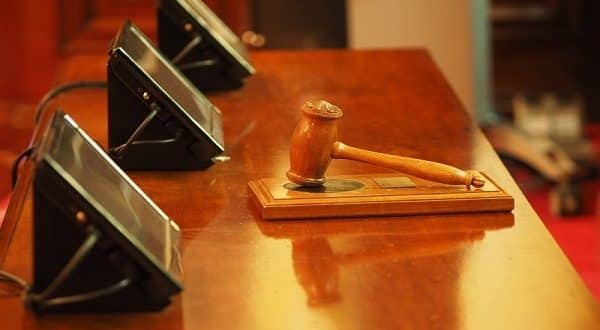 Moroccan authorities arrested and sentenced Fatema Karim, a blogger to two years in prison, accused of “undermining the Muslim religion” in a Facebook post deemed offensive to Islam.

Fatema Karim, 39, was questioned by police on July 15 and has been in detention since, her brother Bouazza Karim said.

She was tried for having commented in a satirical tone, in Arabic on her Facebook page, verses from the Koran and hadiths of Prophet Muhammad, considered sacred in Muslim tradition.

The blogger, who intends to appeal, invoked her right to freedom of expression, guaranteed by the Moroccan Constitution, before the judge.

She also publicly apologized to “anyone who felt offended” by her publications, saying she never intended to undermine Islam, the state religion in Morocco.