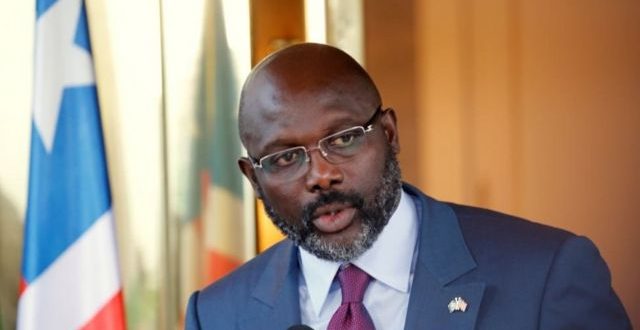 Liberian President George Weah on Tuesday announced the suspension of three government officials after the United States accused them of being involved in public corruption.

The three allegedly engaged in corruption including the misappropriation of state assets, taking private assets for personal gain, or bribery, it said.

Weah said in a statement that he viewed these allegations against the officials as “grave” and that he had suspended them with immediate effect so they could face investigation, Reuters reported.

Their deputies will take over their duties, the report said.