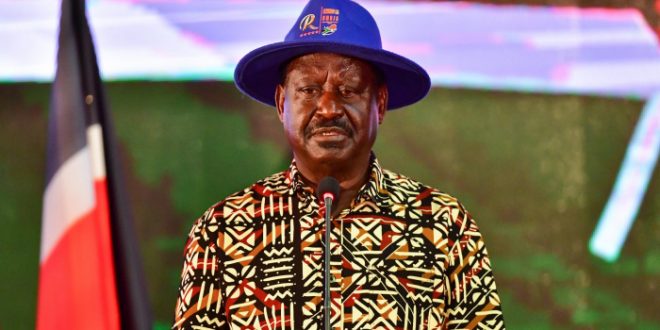 The candidate supported by President Uhuru Kenyatta breaks the silence and rejects the results of the poll.

The eternal opponent who won 49.01% of the vote declared that the results were “null and void.”

“The figures are null and void and must be quashed by the courts of law. What we saw yesterday was a travesty and a blatant disregard of the constitution of Kenya by Chebukati,” Raila told a press conference at the Kenyatta International Convention Centre (KICC) in Nairobi on Tuesday.

According to Mr Odinga, there’s neither a legally and valid declared winner nor a president elect. 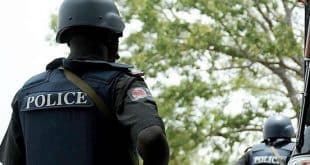