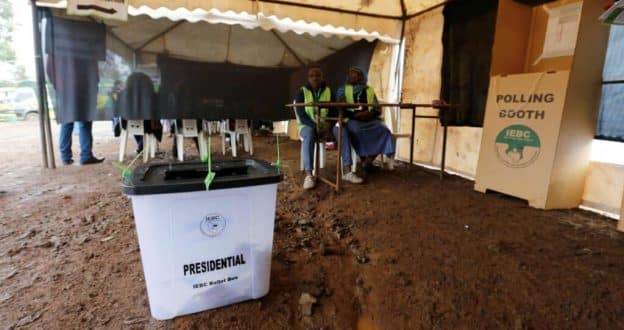 The body of Daniel Mbolu Musyoka, an election official at a polling station in Kenya’s capital Nairobi, was found days after his family reported him missing, local media report, citing the police chief.

Mr Musyoka’s dead body was found in a forest in Loitoktok at the foot of Mt Kilimanjaro near the border with Tanzania, the reports quote a police boss as saying.

Daily Nation newspaper reported that the body was found by herders and had visible scars of torture.

Mr Musyoka was a returning officer at Embakasi East in Nairobi.

His disappearance was confirmed last Friday by the election commission, which said he went missing while on duty at a tallying centre.