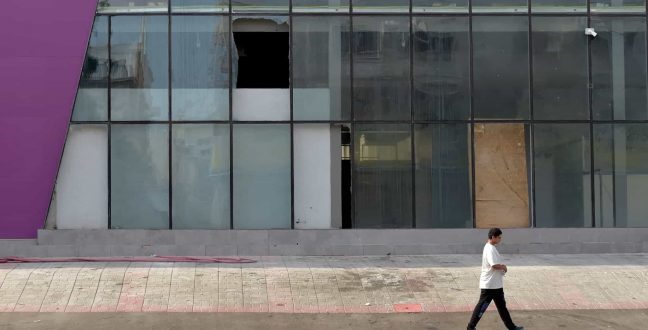 A Saudi man wanted for a deadly attack in 2015 detonated an explosive belt during his arrest this week in Jeddah, killing himself instantly and injuring four, the state news agency said on Friday.

Abdallah Al-Shehri was on the list of people suspected of having participated in an attack that killed 15 people in 2015 in the kingdom, an attack claimed by the jihadist group Islamic State (IS), said SPA.

“At the time of his arrest, he blew himself up with the explosive belt he was wearing, which led to his death”, Wednesday evening in Jeddah, a city in the west of the country, said SPA.

“A Pakistani man and three law enforcement officers were injured and taken to hospital,” the agency added, without giving further details.

The 2015 attack for which Al-Shehri was suspected targeted a mosque at the special forces headquarters in Abha, in the south of the kingdom, near the border with Yemen.

This attack, considered one of the deadliest to have targeted the security forces, came after Saudi Arabia’s involvement in Yemen, where the wealthy Gulf country has been leading a military coalition since March 2015 to support pro-government forces. against the Houthi rebels, backed by Iran.