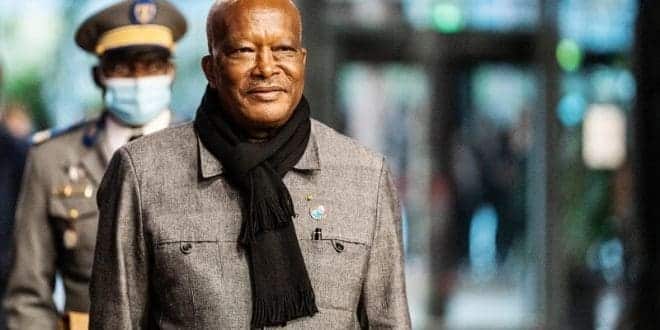 Former Burkinabe President Roch Kaboré has been staying since Wednesday August 11 in Abidjan, the Ivorian capital, since his overthrow on January 24.

He will then join the United Arab Emirates for a medical examination.

According to a close collaborator, quoted by RFI, the deposed president needed to do some medical checks, but he does not suffer from any particular illness, assures our interlocutor.

“This is not a medical evacuation. It is for a medical examination, planned for a long time, and to rest,” reassures this relative.

It should be noted that one of his collaborators salutes the diligence of the Transitional government in processing the documents for this first trip of the former president outside Burkina Faso.

“The transitional authorities have facilitated the administrative formalities for him to go to the United Arab Emirates as soon as possible,” he said.