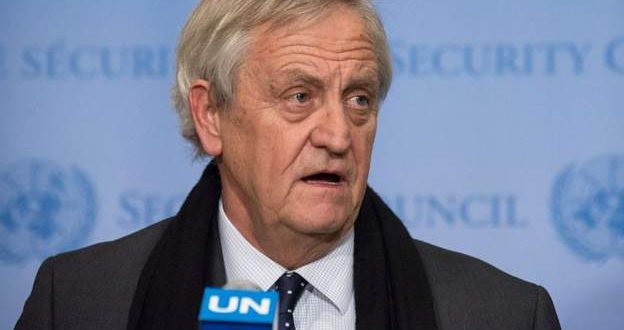 The UN Mission in South Sudan, (Unmiss) has condemned the alleged execution of four rebel fighters captured by government soldiers in the northern oil-producing Unity state.

The killings on Saturday were reportedly in response to last month’s attack by the rebels on army positions in Mayom county.

A video circulating on social media shows three blindfolded rebels from the South Sudan People’s Movement/Army (SSPM/A) being executed by an army firing squad. A fourth rebel was pictured being burnt alive.

The government has condemned the executions, while South Sudan People’s Defence Forces (SSPDF) said it will investigate the two incidents.

“Unmiss joins the government in expressing grave concern over reports that four officers from the rebel SSPM/A have been summarily executed in Mayom county,” Nicholas Haysom, the head of Unmiss, said in a press release on Wednesday.