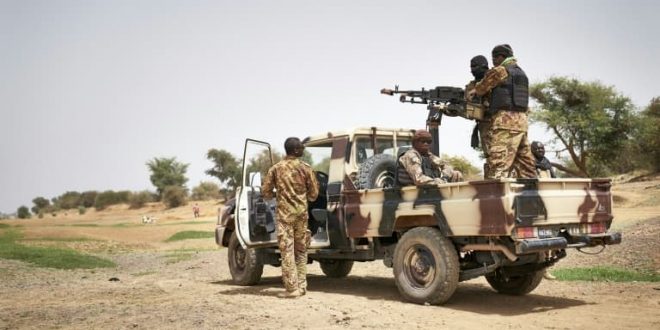 Malian transitional government on Wednesday announced a three-day national mourning after confirming the death on Sunday of 42 Malian soldiers in the east.

The attack is attributed to jihadists in the northeast of the country, near the borders of Burkina Faso and Niger.

The security forces for their part neutralized 37 terrorists during the attack.

“The army reacted vigorously to a complex and coordinated attack in Tessit during which it had 42 dead and 22 wounded in its ranks, also reporting 37 terrorists neutralized and several of their equipment abandoned during several hours of combat”, according to this new assessment published by the government in a press release.

The city of Tessit, located on the Malian side of the three-border zone, in a huge rural region not controlled by the state, is frequently the scene of clashes and attacks.