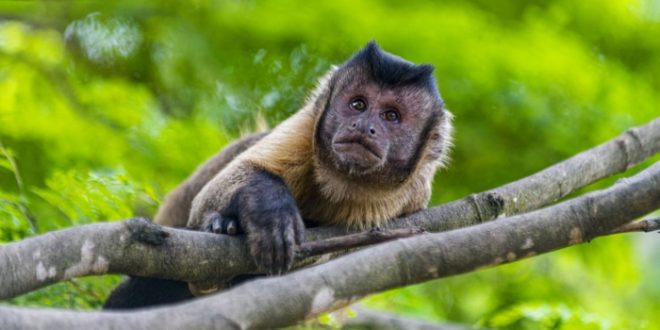 WHO deplores attacks against primates in Brazil over monkeypox fear

The World Health Organization (WHO) assured on Tuesday that the monkeypox epidemic raging around the world is not linked to primates, deploring attacks on these animals in Brazil.

The WHO, questioned about reports of attacks on monkeys in Brazil said the monkeypox epidemic is not linked to monkeys.

“People need to know that the transmission we are seeing now is between humans,” WHO spokeswoman Margaret Harris told a regular press briefing in Geneva.

The Brazilian news site G1 reported that dozen of monkeys were poisoned, and some injured, in less than a week in a nature reserve in Rio do Preto, in the state of Sao Paulo.

Others were stoned or chased in different Brazilian cities, according to G1, which quotes the association for the fight against illegal wildlife trafficking Renctas.

The country has reported more than 1,700 cases and one death, according to WHO statistics. Worldwide, more than 28,100 cases and 12 deaths have been reported.