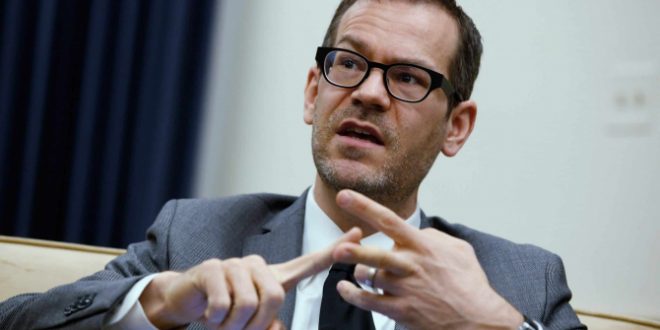 Nearly 80,000 Russian soldiers have been killed or injured since the start of the invasion of Ukraine, said Colin Kahl, Under Secretary of Defense for Policy, on Monday.

According to the pentagon number three, the objectives announced by Russian President Vladimir Putin have not yet been achieved.

“The Russians lost probably 70,000 or 80,000 troops in less than six months,” he told reporters, noting that this figure includes dead and wounded.

Russian forces also lost “3,000 or 4,000” armored vehicles, and may lack precision-guided missiles, including air-to-surface and sea-to-surface missiles, he added.