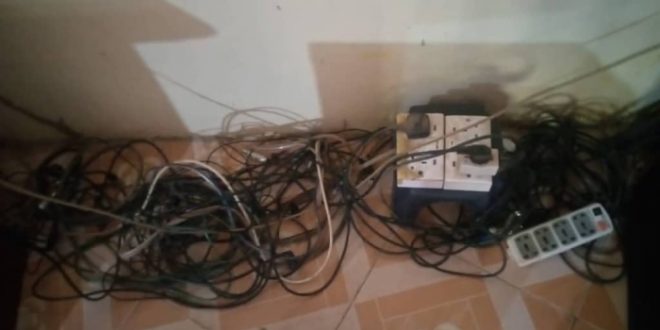 Thieves attacked the Divine Grace Missions Outreach Ministry International at Kusa near Fomena in the northern Adansi district of the Ashanti region of Ghana and stole musical instruments, Adomonline reported.

The suspects made away with musical instruments worth over GHC 20,000.00.

General overseer of the church, Bishop Sylvester Addai, is quoted by the agency as saying that the suspects broke the metal doors to gain access to the church.

He revealed that the thieves made away with amplifiers, keyboards, mixers and double decker equalisers.

Bishop Addai also stated that the suspects ransacked the entire premises in search of cash, but there was none.

A report has been lodged at the Fomena Police station and investigations have since commenced.