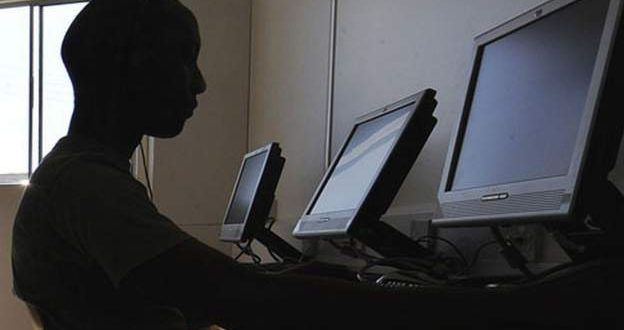 Nigeria: six people arrested for fraud on a homosexual site

Police in the central Nigerian state of Nassarawa announced the arrest of six people on suspicion of operating a fraudulent dating site for same-sex couples, the BBC reported.

The suspects, four men and two women are said to have used the site to woo their victims before robbing them.

The arrests followed a complaint by a victim who alleged that his nude photos were taken, with a threat to publish them on social media if he did not give them money.

According to the BBC, quoting the State police spokesman Ramhan Nansel, the suspects allegedly posted pictures of would-be same-sex seekers and invited interested individuals for arranged dates through a match-making process.

They would then defraud the victims or forcefully take away their belongings and blackmail them into silence.

The police said the suspects would be charged after investigations have been concluded.