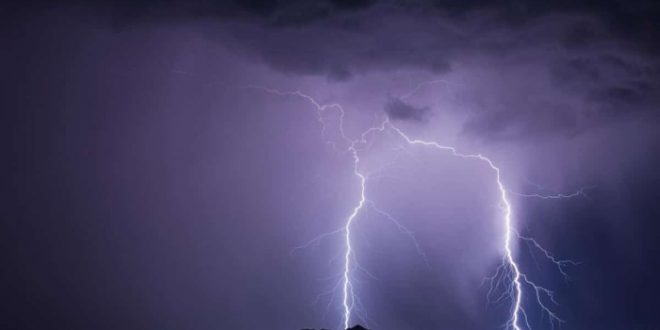 Seven women were struck dead on Wednesday in a city in the center of the Democratic Republic of Congo where protection against this natural phenomenon is not ensured in the majority of buildings, Anadolu agency reported.

The seven victims are vendors in a market in downtown Kananga, capital of Kasai Central province.

“Lightning struck 8 females, but only one survived,” the agency quotes Raphaël Kasonga Bilolo, the mayor of Kananga commune, as saying.

Lightning regularly claims victims in Kananga, a city of more than one million inhabitants in one of the poor regions of the DRC.