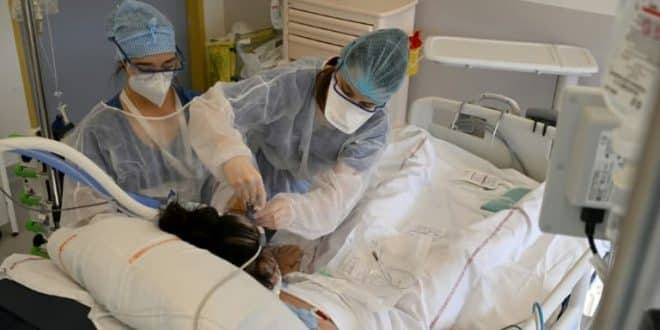 Jonathan Carreidas 2 weeks ago Europe, Health, In the news, Society Leave a comment

A 34-year-old Spaniard, who had been in coma since late April after contracting an infection following cosmetic surgery, died on Sunday, Spanish newspaper Diario de Navarra reports.

It is in the clinic of the European Medical Aesthetic Center (Ceme) in Madrid where the patient, originally from Palma de Mallorca, underwent an intervention whose nature is not specified.

But few days later, she suffered from a serious infection and was admitted to hospital in La Paz. The hospital medical team then put him in a coma.

She unfortunately died, without coming out of the coma.

The patient would have suffered from an exceptional infectious complication called necrotizing fasciitis after plastic surgery, and whose bacteria “is not transmitted to the hospital or by the nursing staff but comes from the patient’s microbiota”.

The 46th Instruction Court of Madrid has opened an investigation against two doctors and against the clinic for the tort of negligent injury.

The Ceme clinic, which expressed regrets following the patient’s death, recalled that a report submitted to the investigating court concluded “that no breach of medical obligation can be inferred from health professionals who are caring for the patient”.