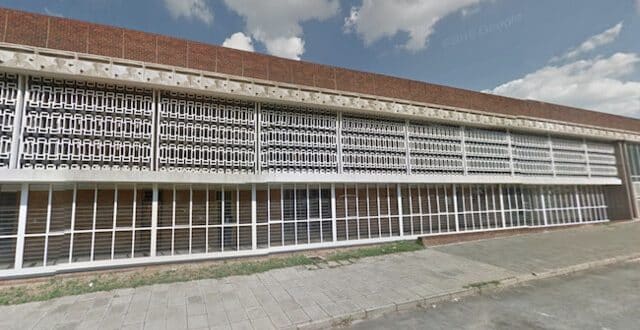 South Africa: more than 80 in court for gang rape charges

At least 82 people are appearing in a South African court on Monday on suspicion of illegal mining, attempted murder, possession of explosives and contravening immigration laws, local media reported.

According to the police, the suspects – most of whom are illegal miners – may also be linked to the gang rape of eight women who were part of a crew filming a music video.

That incident occurred on Thursday in Krugersdorp, west of Johannesburg.

The group of 12 women and 10 men said they were attacked while filming a music video at a mine dump. The eight women who were gang raped were aged between 19 and 37, the BBC reported.

One of the victims who spoke to a local newspaper alleged that the group of illegal miners, wearing blankets and masks, approached them and fired gunshots in the air.

The victim said one of the elderly suspects then ordered the younger boys to rape the women before robbing them of their belongings, the report said.

The incident has shocked South Africa and has sparked renewed calls for chemical castration of convicted rapists.