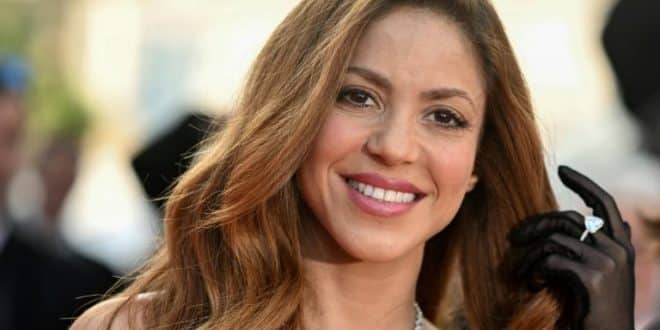 Jonathan Carreidas 3 weeks ago Europe, In the news, Music, Society Leave a comment

The Barcelona public prosecutor’s office in Spain announced this Friday they will seek more than eight years in prison for tax evasion against the Colombian star.

The singer, who claims her innocence, refused on Wednesday to seal an agreement with the prosecution and want to go to trial.

It said Shakira had been living in Spain since 2011, when her relationship with FC Barcelona footballer Gerard Pique was made public, but had maintained her tax residence in the Bahamas Islands, considered a tax haven, until 2015.

Denouncing a “total violation of her rights” and “abusive methods” on the part of the prosecution, Shakira said that it “stubbornly insists on claiming the money collected during my international tours and (the show) The Voice”, of which she was a sworn in the United States, at a time when “I was not yet a resident of Spain”.

According to her lawyers, the possibility of reaching an agreement remains open until the opening of the trial in a Barcelona court while the formal dismissal of the 45-year-old star has not yet been pronounced.