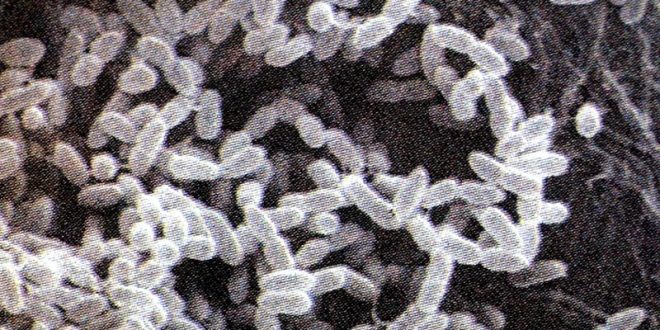 Jonathan Carreidas 3 weeks ago Health, In the news, United States Leave a comment

They thus alerted doctors in the country, asking them to be vigilant in the face of possible symptoms of this disease in patients.

Two individuals living in the southern United States, in the Gulf of Mexico region, separately contracted the disease in 2020 and 2022, prompting the Centers for Disease Control and Prevention (CDC) to take these swabs in and near of their homes. Three samples, soil and puddles, tested positive for the bacterium (Burkholderia pseudomallei).

Despite everything, the CDC considers that the risk for the general population remains “very low”. They are currently investigating to determine how widespread the bacteria is in the environment.

Symptoms of melioidosis can be broad, such as fever, joint pain, or headache. It can cause pneumonia, abscess formation, or infections. Worldwide, melioidosis is fatal in 10-50% of cases.