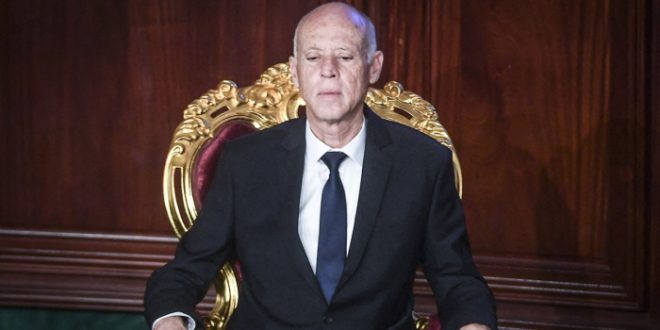 Tunisian President Kais Saied says draft decrees will be prepared for the holding of an election for a new parliament and a second chamber for regions.

It came a day after preliminary results of a referendum indicated a controversial constitution was approved though turnout had been low.

The president noted, during a meeting with Prime Minister Najla Bouden Romdhane on Wednesday, the need to prepare a draft decree related to the election of a new parliament and the Council of Regions and Districts, the presidency said in a statement.

The president also noted that a draft decree related to the Constitutional Court would be prepared, in accordance with provisions of the new constitution, the statement added.

Tunisia’s election commission said late on Tuesday that preliminary results indicated that a referendum on the constitution delivered a yes vote of 94.6% with a turnout of 30.5%.

The vote result has caused an outcry among Mr Saied’s opponents.