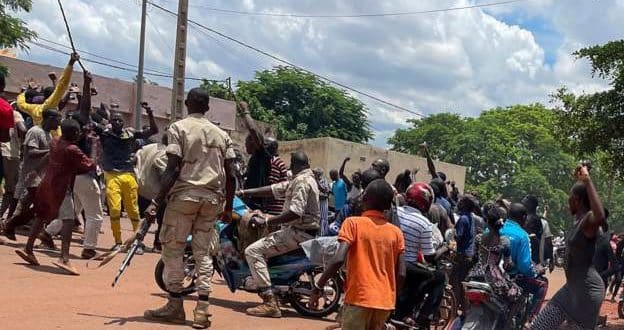 At least 18 people, including 15 members of the Malian security forces, have been killed in coordinated attacks in the southwest of the country where jihadist insurgency is raging, the army said.

Assaults on military camps in Sokolo and near Kalumba were repulsed with almost 50 militants being killed.

A third attack took place near Mopti but caused no casualties, according to an army statement.

The attacks come nearly a week after heavy gunfire was heard early at the main military base outside Mali’s capital Bamako.

Islamist militants have been carrying out frequent attacks in Mali – most in the central and north of the country.