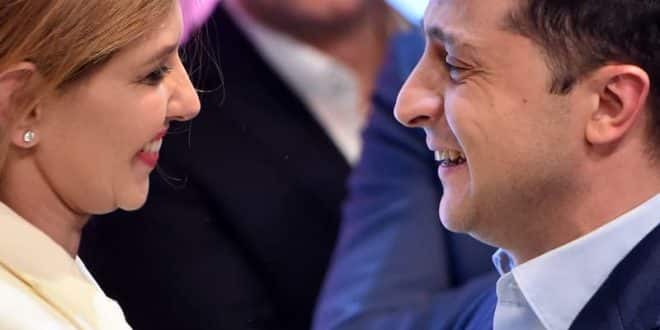 Jonathan Carreidas 2 weeks ago Europe, In the news, Politics Leave a comment

Images of the Ukrainian presidential couple posing hand in hand or in front of a dilapidated plane are causing a stir on social networks, as Ukrainian troops still clash with Russian soldiers on the ground.

The photos did not go unnoticed. Snapshots of the Ukrainian presidential couple taken by Annie Leibovitz for Vogue were published on the cover of the American magazine on Tuesday, along with an interview with First Lady Olena Zelenska.

A publication followed by a wave of criticism on social networks, as Ukrainian troops continue to fight against Russian soldiers.

“What a horrible trivialization of the Ukrainian war […] What a way to play into Putin’s game and his propaganda”, comments a netizen.