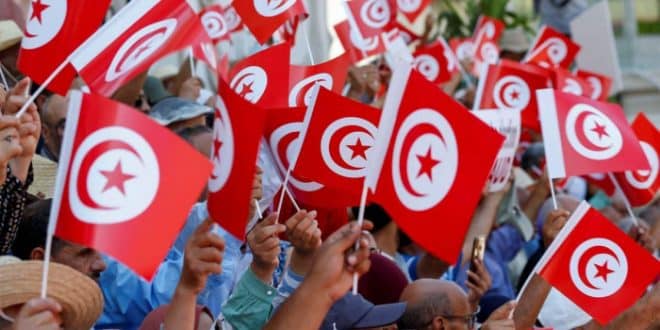 A coalition of opposition parties in Tunisia, the National Salvation Front (FSN), on Tuesday accused the electoral body of having “falsified” turnout figures, arguing that President Kais Saied’s referendum had “failed”.

A referendum was held on Monday on a new disputed Constitution which grants vast prerogatives to the President of the Republic.

Most of the major opposition parties, including the Islamist-inspired movement Ennahdha, boycotted the consultation, saying the referendum is a way to bring the country back to one-man rule.

The Independent High Authority for Elections (ISIE) announced that at least 2.46 million voters, or 27.54% of the 9.3 million registered voters, had participated in the consultation. It clarified that these were provisional figures.

The “yes” would have received between 92% and 93%, according to an out-of-the-box poll carried out by the Sigma Conseil institute.

But the DSF accused the body of manipulating the numbers.

“The figures from Isie are amplified and do not correspond to what has been observed in the regions by observers,” said Ahmed Néjib Chebbi, leader of the FSN, to the press.