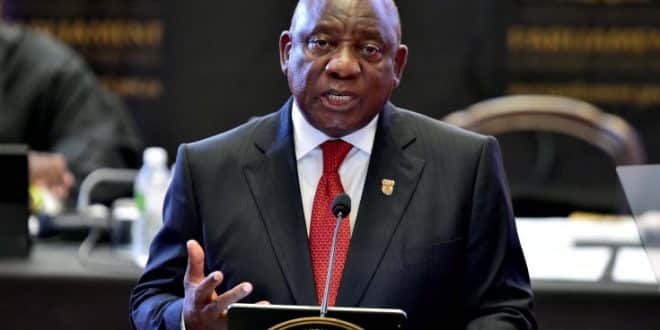 These include improving power utility Eskom’s performance as well as opening up electricity generation to private companies.

It follows 10 days of extensive discussions with energy experts to address the country’s immediate and long term electricity requirements.

The main priority is fixing embattled state-owned company Eskom. The utility’s maintenance budget will be increased to fix its ageing fleet of power stations.

Surplus electricity from independent power producers will be bought by the government and fed into the grid.

Eskom will also be sourcing power from neighbouring Botswana and Zambia through the Southern Africa Power Pool.

Other measures announced by the president include removing red tape for renewable energy projects and offering incentives to businesses and individuals to install and sell surplus power to the national grid.

Pointing to the future, President Ramaphosa said Eskom will have to coexist with private companies to ensure a diversity of electricity supply.

However the national grid will continue to be owned entirely by the state.