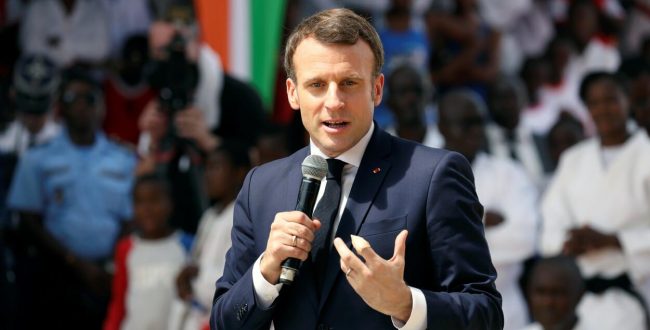 French President Emmanuel Macron denounced Russian presence in Africa, as he arrived in Cameroon on Tuesday, a first visit to the country which marks the start of his tour through Africa.

The Head of State wants to relaunch Franco-African collaboration, and reaffirm in Cameroon the political and economic relations between the two countries, which are losing ground.

The president notably met his counterpart Paul Biya in Yaoundé, the Cameroonian capital. As France refocuses its ties with Africa, Emmanuel Macron is also worried about Russian influence on the continent and denounces the Kremlin’s agenda.

Questioned during a joint press conference with Paul Biya, at the end of the meeting, Emmanuel Macron judged the Russian presence in Africa “worrying”.

“The cooperation we have seen developing in Mali is very worrying,” he said before adding that “Russia is happy wherever power is captured.”