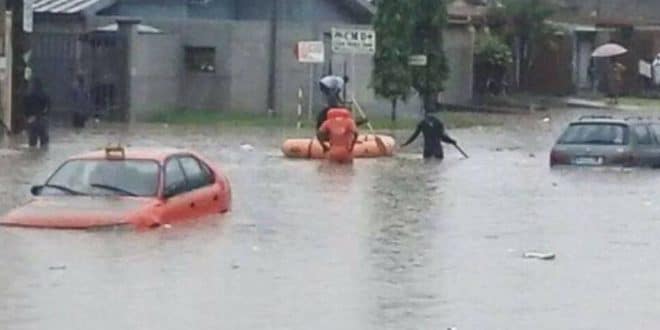 The Central African Republic is under water as several localities in the country are hit by heavy rainfall in recent days with significant human and material damage.

“We are surprised at the damage caused by this torrential rain, it is the first time that we have such a record,” he said.

The latter specifies that this is only a provisional assessment for the moment.

According to the Minister of Humanitarian Action, the city of Bangui was particularly affected by the floods last week.

“With the crisis unit set up by the government, we will identify the various problems, we will map the works – such as bridges, pipes, dredging – and the neighborhoods most often affected so that the population does not know more these disasters,” he added.