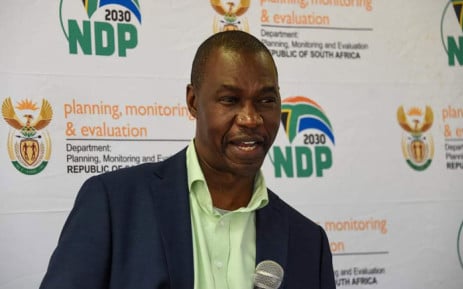 Armed men shot dead, Moses Maluleke, mayor of a town in northern South Africa and wounded his son during a raid at their home on Thursday night, according to police.

Mr. Maluleke, 56, mayor of the municipality of Collins Chabane in the province of Limpopo, died after being killed by armed men who made a descent into his house.

His 18-year-old son was taken to hospital after the attack, local media outlets report.

Police say the attack was carried out by three suspects and have appealed for information from the public.