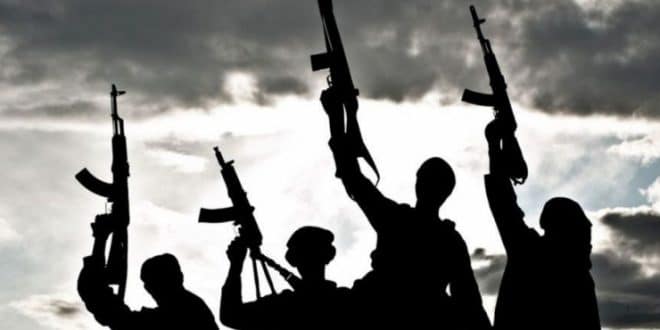 At least 17 people, including five police officers were killed in the Nigerian state of Katsina, during distinct attacks of armed men, local authorities said.

About 300 armed men on motorbikes targeted a police post in Kankara on Wednesday, shooting the officers dead.

They also killed at least three people in a nearby village.

Nigeria is grappling with a wave of attack by armed gangs.

Gangs disrupted lives of thousands of people. They killed hundreds of farmers and stopped even more from growing crops. They also targeted students, abducting them from their schools.