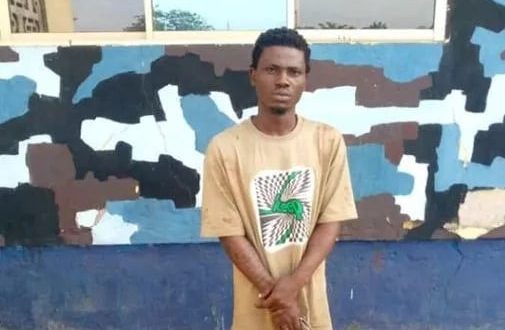 The man identified as Godspower Adigheti and the deceased, Gift Oloku, had an altercation, which resulted in a fight.

Our source informs us that this kind of homicide is becoming frequent in Nigeria, especially among young people.

The source, who requested anonymity, said that until her death, the deceased cohabited with the suspect and had a baby girl with him.