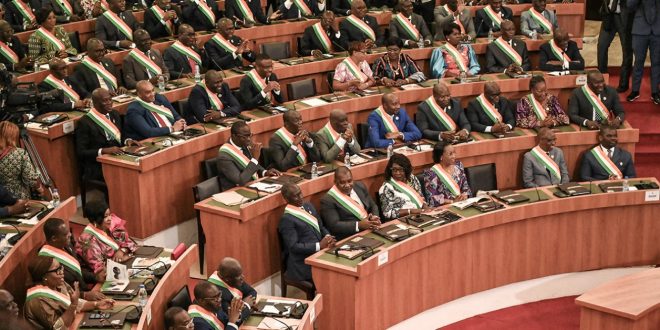 Jonathan Carreidas 4 weeks ago Africa, In the news, Politics and society, West Africa Leave a comment

Women’s rights activists in Ivory Coast expressed their dissatisfaction with a bill to legalize polygamy for men in the country, describing it as a step backwards in the fight for equality.

According to activists, Ivorian women face systemic inequalities and discrimination.

The United Nations Commission on Human Rights considers the practice discriminatory against women and has called for its eradication.

The bill has to be reviewed by the Constitutional Court before it it can be put to a vote in parliament.