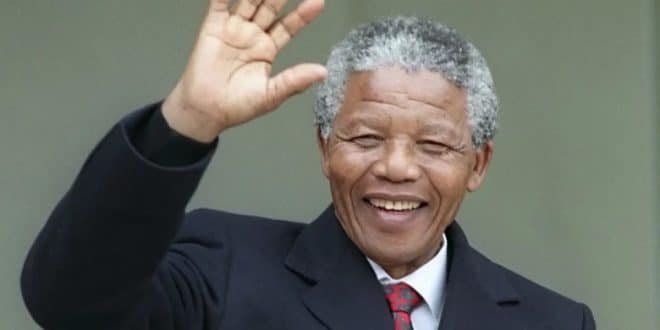 Why is Nelson Mandela celebrated every July 18?

The day set in November 2009 thanks to a resolution of the General Assembly of the United Nations, recognizes the contribution that the former leader has made to the struggle for democracy and to the promotion of a culture of peace and freedom on an international scale.

This recognition is due to the contribution of Madiba in the fight against the apartheid regime, the dictatorship. Nelson Mandela was a supporter of non-violence, democracy, peace and freedom for citizens around the world.

Mandela was trained in arms in Algeria before returning to South Africa to confront apartheid. Madiba at the Sanctuary of the Martyrs of Algiers, with her fist raised to the sky in a sign of victory.

After spending 27 years in apartheid jails, Mandela become a political model of nonviolent struggle. He inspired several world leaders like Gandhi and Obama.

Born on July 18, 1918 and died on December 5, 2013 at the age of 95, Nelson is thus immortalized through the celebration of the day that the United Nations dedicated to him.