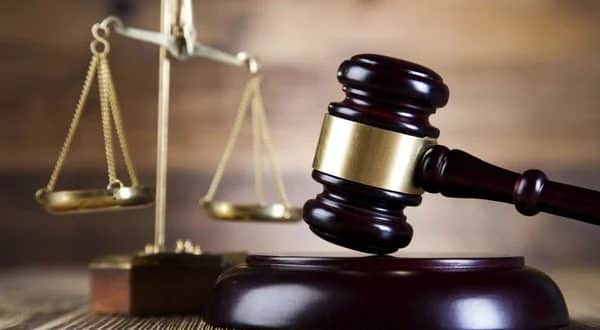 US missionary, Eric Tuininga is sentenced to 10 years after a US court found him guilty of defiling a 14-year-old local girl under his care in Uganda’s eastern district of Mbale, media reported.

The missionary, 45, was also ordered to pay $20,000 (£16,000) in restitution to the victim and spend a lifetime in supervised release as a registered sex offender after serving his term.

Tuininga pleaded guilty in February and was taken to jail pending sentencing.

An American citizen affiliated with the Orthodox Presbyterian Church operating in Mbale contacted the US embassy in June 2019 to report Tuininga, says a statement from the US State Department, the BBC reported.

Ugandan authorities were also involved in investigating the case.