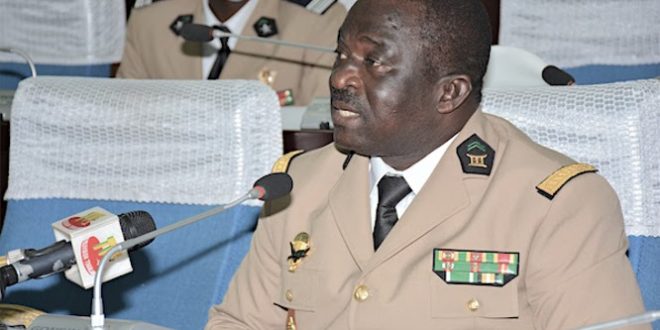 The Togolese armed forces on Thursday said they were responsible for a recent explosion that killed seven civilians and injured two others, after mistaking them for jihadists.

The explosion occurred in the prefecture of Tône, near the border with Burkina Faso, where a Sahelian jihadist insurgency threatens to spread to coastal West African countries.

In a statement on Sunday, the army said it had opened an investigation “to determine the circumstances of this explosion and identify the perpetrators.”

The chief of staff of the Togolese armed forces, General Dadja Maganawe, concluded on Thursday that a plane had wrongly targeted the civilians.

“Togolese armed forces expressed their deep regret at this tragedy, and renewed their sincere condolences to the bereaved families and wished a speedy recovery to the injured” he said.

The General added that the armed forces “will do everything possible to prevent the occurrence of this kind of tragedy in the future”.