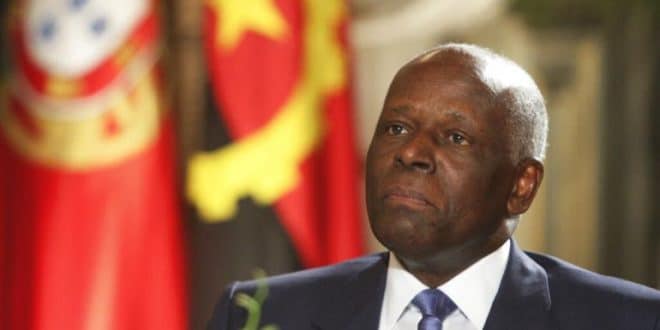 The decision was taken on Wednesday night by the Council of Ministers which met in an extraordinary session.

The mourning period started at midnight on Thursday.

During the five days the national flag will be flown at half mast in the country and in all diplomatic representations abroad.

“Jose Eduardo dos Santos, earned, at a national and international level, high prestige and esteem, especially in the context of the fight for racial equality against apartheid, in favour of freedom, dignity and economic and social progress of the countries of southern Africa and the African continent in general,” said Ludivina Bernardo, the deputy minister of industry and commerce in a press conference.

The former president died on Friday last week in the Spanish city of Barcelona where he was undergoing medical treatment.