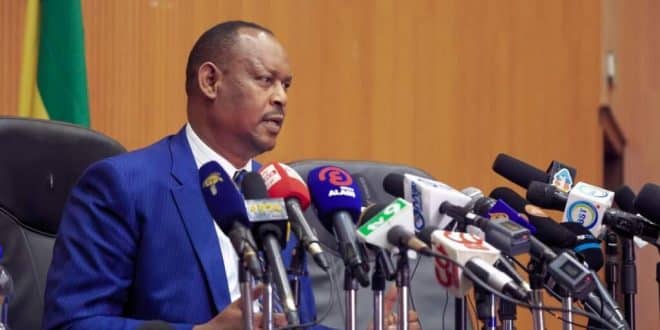 Jonathan Carreidas 4 weeks ago Africa, East Africa, Horn of Africa, In the news, Politics and society Leave a comment

The arrest follows a major investigation on a corruption case involving Mitiku and a non-governmental organization called Elshadai.

Mr Kassa is accused of conspiring with the non-governmental organization, which allegedly sold food aid and clothes intended for displaced people.

“The money was then allegedly used to buy a property,” police corruption investigation unit said.

Mr Mitiku, who led Ethiopia’s relief agency since 2015, has grown in prominence in recent years as the face of the country’s efforts to provide support for millions of its citizens uprooted from their homes in widespread ethnic violence and more recently in the brutal civil war, the BBC reported.