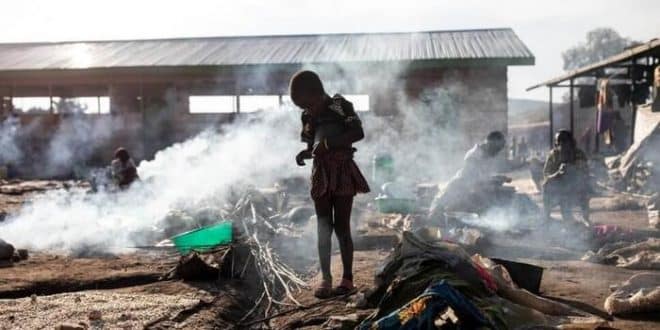 At least 20 people have been killed and dozens more abducted in multiple attacks in eastern Democratic Republic of Congo, the UN has said.

According to the UN, children and at least four patients who were burned alive at a religious clinic in North Kivu province.

The UN mission in DR Congo (Minusco) says hundreds of houses in nearby villages have also been razed.

Fighters from the Islamic State-affiliated Allied Democratic Forces (ADF) known as the deadliest armed group operating in the country, carried out the attacks.

Dozens of people, including at least 30 children, are missing and believed to have been abducted by the group, the BBC reported.

Mineral-rich DR Congo has recently seen an upsurge in conflict involving several armed groups, including the M23 movement and the ADF.