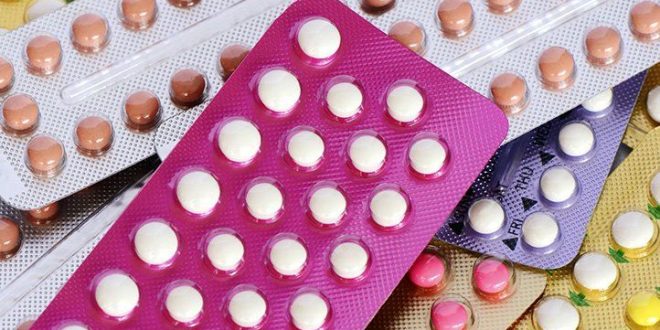 Perrigo laboratory announced on Monday that it asked authorities to approve the first contraceptive pill available without a prescription in the United States, few weeks after the Supreme Court’s decision to revoke the right to abortion in the country.

The launch of the regulatory process shortly after the Supreme Court’s June 24 decision to overturn the right to abortion in force throughout the United States is “a coincidence”, assures HRA Pharma, stressing that the company was working on the case for seven years.

“This historic procedure marks a turning point in access to contraceptives and for reproductive equity in the United States,” said Frédérique Welgryn, director of strategic operations and innovation at HRA Pharma.

Contraceptive pills are already available over the counter in many countries, including Brazil, Mexico, Portugal or Turkey.

However, other countries prefer to require a visit to a health professional, in particular to avoid possible contraindications and to discuss the risks for blood pressure.