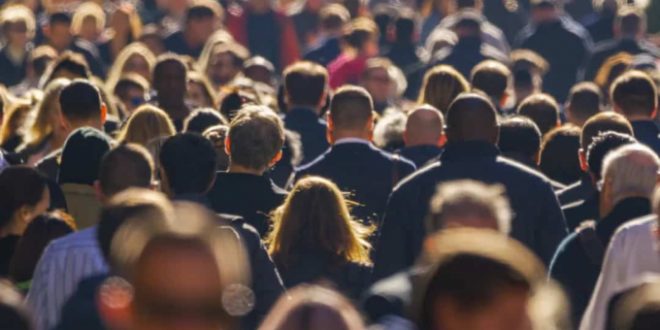 Jonathan Carreidas 11 July 2022 In the news, Society Leave a comment

The world’s population is expected to reach 8 billion by November 15, a projection from the UN Department of Economic and Social Affairs said on Monday.

The agency also predicts that India will overtake China as the most populous country by 2023 of the world.

“As we anticipate the birth of the eight billionth person on Earth,” it is “a reminder of our shared responsibility to care for our planet and a moment to reflect on where we are still falling short of our commitments to each other,” said UN Secretary General Antonio Guterres in a statement, without citing specific cases.

According to the UN department that compiled the forecast, the world’s population is currently growing at its slowest rate since 1950.

While a net drop in fertility has been observed in several so-called developed countries, the increase in population expected in the coming decades will be concentrated for more than half in eight countries, according to the UN department. These are the Democratic Republic of Congo, Egypt, Ethiopia, India, Nigeria, Pakistan, the Philippines and Tanzania.