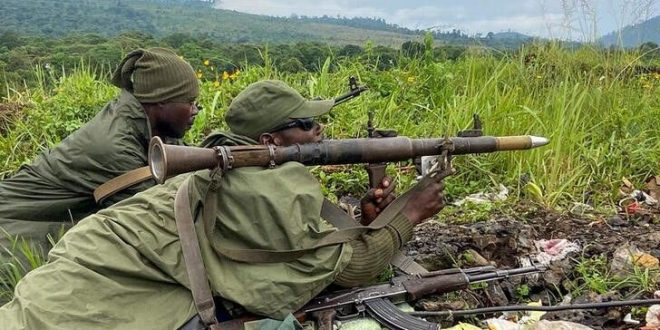 After their meeting in Luanda, the Angolan capital, Rwandan President Paul Kagame and his Congolese counterpart Felix Tshisekedi agreed to defuse tensions.

Angolan President Joao Lourenco, appointed by the African Union to mediate talks said: “The tripartite decided on a process of de-escalation between Congo and Rwanda”.

Diplomatic tensions deteriorate between the neighbours since the M23 rebel group began a major offensive in Congo’s eastern borderlands at the end of March.

But Kigali denies this, and in turn accused Kinshasa of fighting alongside another armed group intent on seizing power in Kigali.

African Union Chairperson Macky Sall commended and encouraged all parties to continue their efforts towards peace.