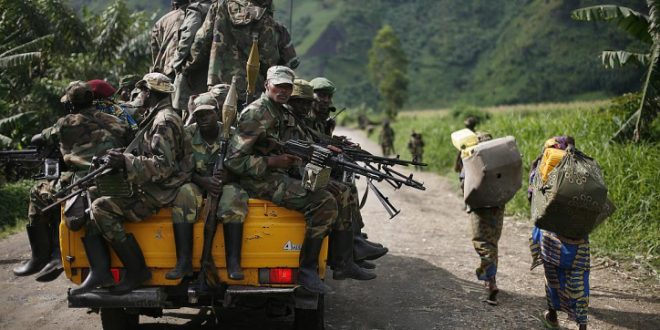 M23 rebels in the Democratic Republic of Congo decided to continue hostilities despite ceasefire agreement signed between President Tshisekedi and his Rwandan counterpart Paul Kagame.

On Wednesday, president Tshisekedi met Paul Kagame in the Angolan capital, Luanda to hold talks over diplomatic tensions between the two countries. It was under the mediation of Angolan President João Lourenço.

They agree to resolve conflicts. The leaders also called for an “immediate cessation of hostilities and immediate withdrawal and without condition of M23 from its positions in DRC”.

But the rebels group said talks between the two presidents will not stop the fighting in eastern DR Congo.

“Withdrawing to go where? We are Congolese. Do you want us to live without a country?” Major Ngoma, M23 spokesperson asked.