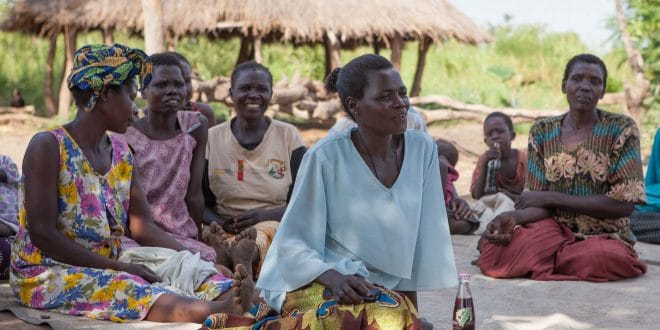 Ugandan presidency said in a statement that it validated the adoption of Swahili as one of the country’s official languages and recommended its teaching in primary and secondary schools.

The Swahili language develops and becomes one of the official languages in Uganda.

In a tweeted statement, the Ugandan cabinet said the decision followed a directive by the East African Community bloc to adopt the language to ease communication among member countries

Swahili, which originated in East Africa, is one of the world’s 10 most widely spoken languages with about 200 million speakers.

The United Nations declared July 7 of each year to be dedicated to the celebration of the Swahili language.