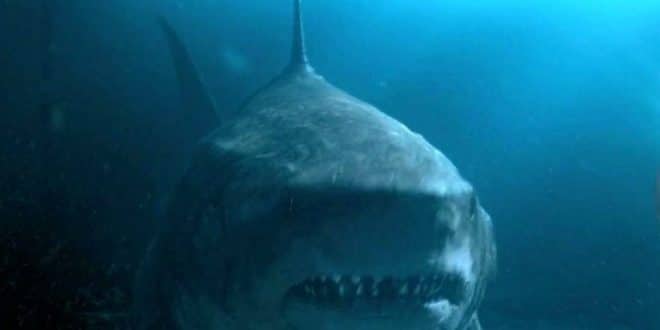 Two women died in shark attack while swimming in the Egyptian Red Sea, the country’s Ministry of Environment said on Sunday.

Authorities discovered the body of a Romanian tourist in her 40s hours after an attack that left a 68-year-old Austrian woman dead, two sources told Reuters

According to the ministry, the attacks occurred within 600m (1,970 ft) of each other.

The ministry said in its statement that it is setting up a committee to examine the circumstances of the attacks and the scientific reasons behind them.

The Governor of the Red Sea Governorate, Major General Amr Hanafi, issued an order suspending all activity in the area surrounding the attacks.