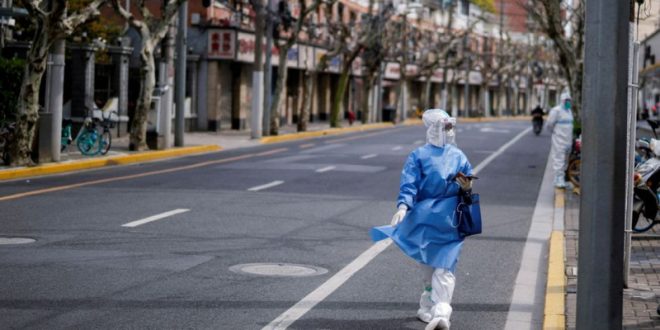 The renewed epidemic in Anhui comes at a time when the Chinese economy is slowly recovering from the containment of Shanghai, lifted in early July after several months.

China is taking a firm approach to the virus, with major screening campaigns, mandatory quarantines and confinements as soon as a few cases appear.

Public broadcaster CCTV shows footage of empty streets in Sixian over the weekend, with residents queuing to take their sixth PCR test in days.

The Health Ministry reported 287 new positive cases for Anhui on Monday, bringing the total to more than 1,000 for the province in recent days.