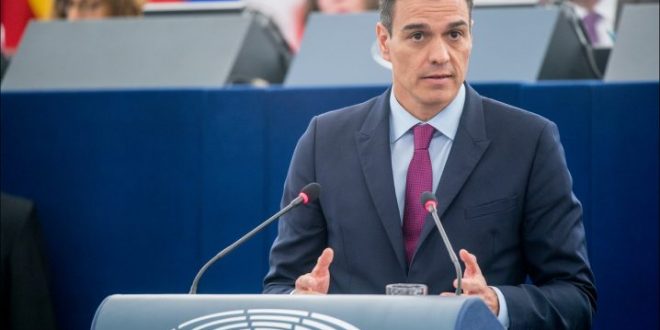 Spanish Prime Minister, Pedro Sanchez, tempered comments he made last week following the deaths of at least 23 migrants on the border between Morocco and the Spanish enclave of Melilla, the BBC reported.

He told a Spanish online newspaper (La Sexta) that he had not seen pictures of corpses at the scene when he praised the response of the security forces to the storming of the border fence by hundreds of migrants.

At the time, Mr Sanchez blamed mafias involved in human trafficking for the tragedy.

However, he told the paper he did not regret his commitment to a strong national immigration policy.